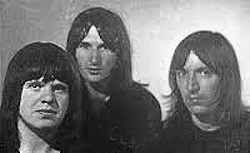 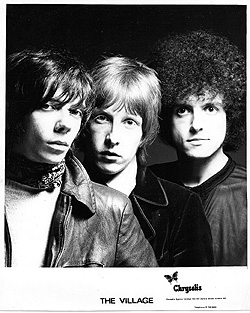 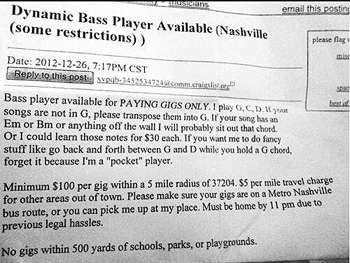 It’s been a while since I posted anything …  Mike Miller sent me this a while ago and it still raises a chuckle.  To be honest, I had to read it twice to decide whether or not it really is a spoof.

I’ve just done a new interview with Mr Harry Pye of The Rebel magazine if any of you would like to take a look. 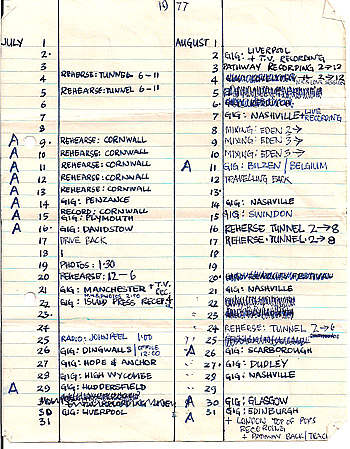 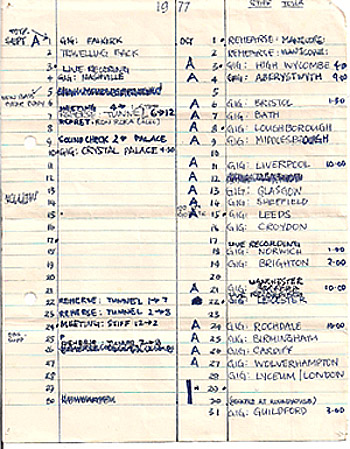 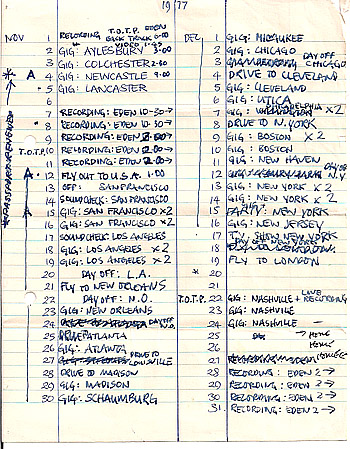 A while ago I started playing around with photo-manipulations of peoples’ faces.  I long ago noticed (like you probably have) that most peoples’ faces are not symmetrical.  One eye usually has a different expression to the other — and the mouth is usually slightly lopsided.

Without going into all the science of it (which would fill several books) there’s sound evidence to support the idea that one half of the face (usually the person’s own right side) represents the more conscious aspect of himself that he or she likes to present to the world — while the left side embodies the unconscious side and reveals the inner person.

That’s why deceitful people are called ‘two-faced’ — you’d expect to see a difference in the faces of people who have very divergent outer and inner lives — or secret agendas at odds with what they say and do.  …Though you’d also expect a similar thing in people who have rich and vivid inner lives, like philosophers and artists. 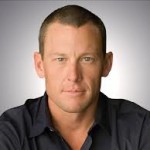 The face that Lance Armstrong  presents to the world is broader than the other side — more a football player than a cyclist.  It’s might be the wholesome face of the man who fronts a charity — or the poster for a man who wasn’t far away from achieving his ambitions of political office.

The lighting of the photograph has even subconsciously conspired to illuminate LA’s darker side.  We all now know what his secret agenda was for years, and what he was hiding.  But the dark side wasn’t the drug-taking fraud so much as the vindictive sociopath who ruined the lives of many of his former friends and colleagues, who told the truth about him.  It’s the man who set about destroying the life and business of Greg LeMond — the greatest American cyclist of all time. 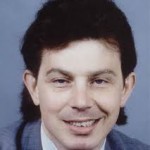 This is a picture of the young Tony Blair before he became leader of Britain and took the country to war on the basis of a bogus dossier and a litany of lies.  Most of us here now know him (unaffectionately) as Tony B, Liar.  As a youth Tony was an actor — about as good an actor as Hitler was painter.  If either of them had been any good at their chosen career, the world would have been the better for it.

The inner Blair is a bit of a cheeky chappie , saying ‘Like me, like me, please.’  The outer face is more mask-like, like an actor’s mask.  Tony’s acting techniques still served him in good stead though — as the saying goes: ‘The most important thing is sincerity … and once you can fake that you’ve cracked it’. 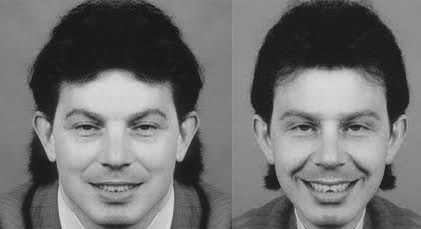 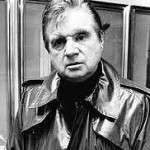 ‘The man who does all those horrible paintings,’ as Margaret Thatcher called him.  Bacon’s paintings of half-human grotesques, burning popes and carcasses form a body of work that got progressively more inward-looking, bleaker and concerned with death.  In this later portrait of him on the left, it’s as if only one eye is looking out into the world. 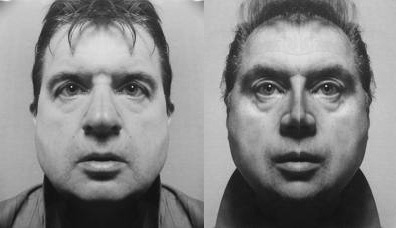 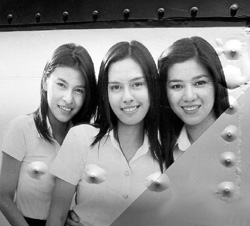 Moving on from the last post which featured some notable look-alikes, what about these ‘visual puns’?

Who wouldn’t be amused by placing of the rivets on this ad seen on the side of a Bangkok city bus?

And who’d fail to get a chill if they received a letter with this stamp and postmark? 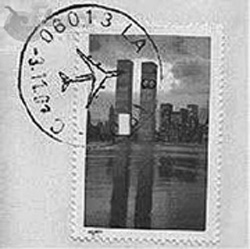 The Greatest Movie Never Made 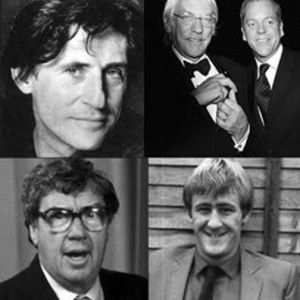 … featuring Nicholas Lyndhurst  as the Drummer, Gabriel Byrne as the Keyboard Player, and Frank Carson as the Singer.   I would demand to be played by Kiefer Sutherland — but most likely Donald would get the call.

Mike Miller asks who would play “the Manager”.  Step forward Harry H Corbett of Steptoe fame.  The Manager himself seems OK with the casting , but Harry H doesn’t look too sure.

Perhaps we should make the movie a musical; it offers abundant employment opportunities for other lookalikes. 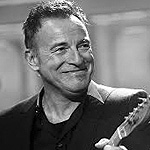 A cameo role as The Boss for ex-Manchester 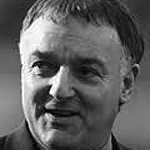 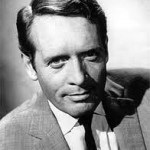 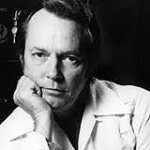 By request … Danger Man himself, Patrick McGoohan, as country music producer Billy Sherrill.  A generous bit of casting, I know – on another day, it might have been Archie Bunker.

On reflection, Donald would make a much better Nick Lowe. 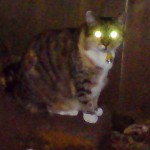