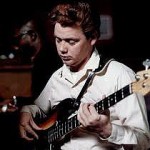 Perhaps the greatest rock and soul bass player of them all passed away in his sleep today, aged 70.

Duck Dunn is rightly regarded as one a handful of truly great bass guitar originals for his work as a Stax house musician playing for the likes of Otis Redding, Sam and Dave, and Albert King … and as a member of Booker T’s ‘Memphis Group’.  He later played with Eric Clapton, Bob Dylan and Neil Young … and appeared as himself in the Blues Brothers movie.

You don’t have to ask what Duck Dunn’s playing meant to me, or what kind of an influence he was.  Just listen to ‘Five Gears in Reverse’ on the Get Happy album.  That was one of my many ‘tributes’ to him while he was still alive … and I hope it’s still a fitting one today. 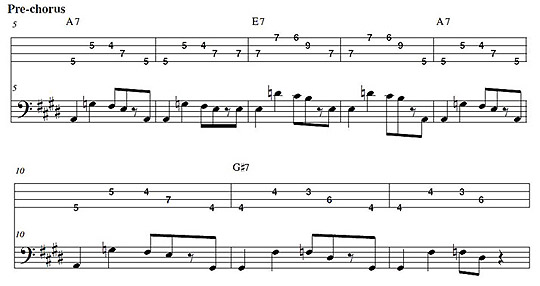 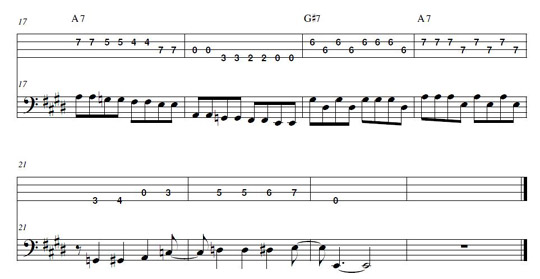