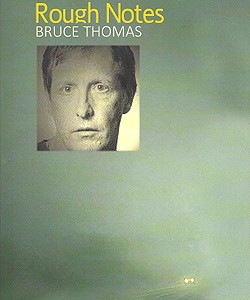 This review from one Amazon customer puts it so well that I’m now  accused of being ‘him’!