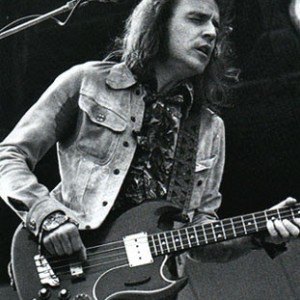 The bassist Jack Bruce passed away today.  For those who’d like to recall just what a great player he was, there’s a selection of clips to view on this link.